Shaping mobile for the next three billion users

By 2022 there will be 6.1 billion mobile subscribers, led by huge growth in less mature markets. Not only will this reshape the mobile industry as we currently know it, but it will reshape how we work and socialise to fit with a mobile-first world. Those 6.1 billion smartphone users will make up some 70 percent of the world’s population - showing just how central mobile technology will become to all our lives. 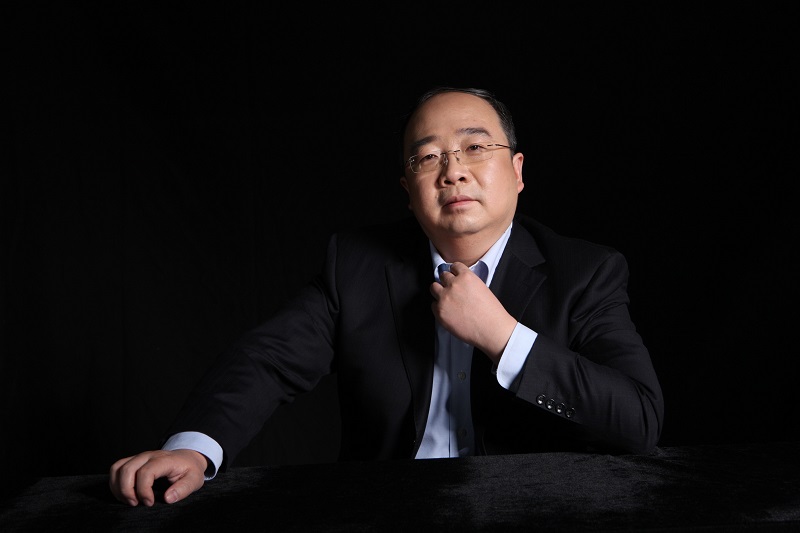 To reach that 6.1 billion figure, more than three billion people in developing countries will need to get a smartphone. More than just a phone, the smartphone for the next three billion not only represents the first time many will have access to the Internet, but also the first time they will have access to a device which has the potential to change their lives for the better. How they use their phones, and the services they need will be different to what you and I use today. So the challenge of today is: how do we create the technologies, apps and services for the users of tomorrow?

For the next three billion, smartphones will be a gateway to everything. That means healthcare, information, education, jobs, banking and even shopping, entertainment and social media (where we in the developed world already spend most of our mobile time). Since June 2014, APUS has been creating and optimizing our innovative user system, designed to make Android smartphones easier to use. This has made APUS especially popular in international markets.

In emerging markets, governments are reshaping the delivery of services so that they are accessible through smartphones. One example is the Indian state of Karnataka, home to more than sixty million people. Created as part of the government's 'Digital India' initiative, Karnakata MobileOne brings together more than four thousand citizen-centric services. In Brazil, the government announced a collaboration between the GSMA and local operators to improve the country's infrastructure and core services, to allow better delivery of services over mobile.

For such initiatives to be useful, they need to be accessible. That is the goal at the heart of APUS' mission. We want to democratise mobile and make it accessible to all (that's why APUS means 'A Perfect User System'). There are three keys ways in which we see this:

1. Focusing on improving the smartphone experience for mid-to-low end Android devices. Over the past two and a half years, by following this, we have amassed an active user base of over 450 million people, 70% of whom are in developing countries.

2. Deliver the services that matter most in different parts of the world. Through our Nebula Big Data Platform, we have built a picture of how people are using their smartphones and hence to integrate services that they need into APUS platform.

3. Focus on creating powerful apps that take up minimal space. This is to ensure even users with less advanced handsets can browse and access services. APUS’ mobile browser is designed and engineered to have the lowest possible data footprint for users who only have access to a slow 2G connection or limited data. We've also created apps that help to optimize battery and performance. That's important for users who rely on communal charging points or solar powered chargers.

Making a difference in the world is something that I believe is key for any entrepreneur, and it is what drives the vision of what APUS can achieve. Technology, driven largely by the internet industry, is changing the world at an ever faster pace. As someone who has been involved in the Internet industry since 1998, I have witnessed the historic turning points and speed at which technology helped to change China and the wider world. This inspired APUS’ strategy to focus primarily on emerging markets. Mobile devices can have the most transformative effect on those that have the least. It's the responsibility of those who create technology and services to make sure that they enrich people's lives, and not just the pockets of shareholders.

In the developed world we have been slowly experiencing the shift away from desktops and onto mobile for more than a decade. In countries with less legacy infrastructure to replace, this shift has been much more rapid, and the opportunity to create services which are native to mobile is much greater. As we have seen, mobile commerce, banking, travel and e-government are the first wave of services to launch. Local businesses like Ola in India and 99Taxis in Brazil are creating thousands of jobs and reaching millions of consumers. APUS wants to help bring these, and many other services, such as shopping, news content, payment, to APUS users.

However, for the next three billion, creating a compelling experience that delivers them with the most useful tools and services from a single interface is going to be key. It will require a new approach that uses minimal data, without installing apps that take up space on devices. This requires providing a platform that delivers an out of box experience, that has been built with the developing world in mind.

There are already basic smartphones that cost as little as $USD30. So affordability is no longer a barrier that prevents us putting all the benefits of mobile technology in the hands of more people than ever before. For the majority of the next 3 billion smartphone users, it will be the first time they are connected to the global internet, with all the new opportunities that brings. For them, a smartphone is a tool of empowerment, education and access. APUS aims to be their platform of choice.

We have already witnessed many of the ways that mobile technology has empowered people in developing countries with SMS technology. The mobile industry has a huge responsibility to ensure that as the next three billion migrate to smart devices, they can help to further empower communities and lives. This often means coming together to deliver the infrastructure and services that people need. APUS has already built a system that helps people have a better smartphone experience. Now we want to work with partners to create value for APUS users and help the unconnected become the connected.