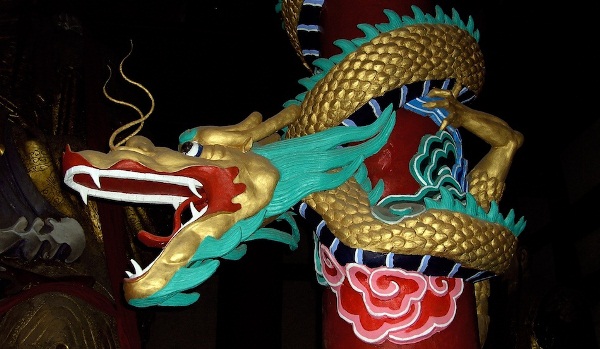 Chinese app maker APUS just made an unusual announcement: India is its fastest growing market with 16 percent users. Only 5 percent of its users are in China. So the company is planning to invest upwards of US$44 million into India, and will go on a hiring spree to get a 200-people team going in its new office in the country.

APUS makes a number of popular tools for Android, such as battery boosters and an Android launcher app.

The US$44 million will go into setting up APUS’ new research and development center, a sales and business development office in Gurgaon, and a startup incubator. The money will be deployed by the end of 2017, APUS announced today.

The Chinese company first made its India ambitions clear when it announced an ‘APUS Fund in India’ of US$44 million last year. The fund, co-led by APUS along with Northern Light Venture Capital, Redpoint Ventures, Chengwei Ventures LLC, SIG Global, and Qiming Venture Partners, focuses on “mobile internet innovation projects in the Indian market,” APUS had announced in December 2015. It has already made an investment from the fund into Indian media blog Iamwire.

The fresh capital infusion will take APUS’ investment in India to US$88 million. In June, the company announced that it reached US$15 million in revenue.

“India is going through one of the most exciting shifts with mobile at the moment, with it rapidly embracing 4G and smartphones. India has among the best computer scientists in the world. Investing in the country will help APUS to accelerate our plans and deliver new, innovative services through our ecosystem,” Tao Li, founder and CEO of APUS, said.

Besides running its own applications, APUS is also expanding to becoming an open-source platform that integrates apps and services like Ola, Uber, Amazon, and Zomato.

The company plans to partner with at least 20 smartphone manufacturers in India, including Micromax, Reliance Jio, Intex, Lava, and Zen. The partnerships are aimed at bringing APUS another 75 million users by the end of 2018. Currently, the company claims to have over 450 million users worldwide in its “APUS User System,” which is its suite of products.

Founded in June 2014, APUS is one of the fastest unicorns in the world, racing to a valuation of US$1 billion in 7 months. It has raised a total of US$116 million in two rounds of investments from Chengwei Capital, SIG, Qiming Venture Partners, Redpoint Ventures, and Northern Light Venture Capital.