How Chinese companies are hunting in packs on Indian soil

Until a couple of years ago, Chinese startups were little known in India but are familiar names now. The best known in the world’s fastest growing smartphone market are of course the smartphone makers like Xiaomi and Lenovo. Alibaba and Tencent have made waves more recently with their mega investments in Indian startups Paytm and Practo. But it’s the Android utility app makers like APUS and Cheetah who have notched up the most users in a country where 90 percent of smartphones run on Android. 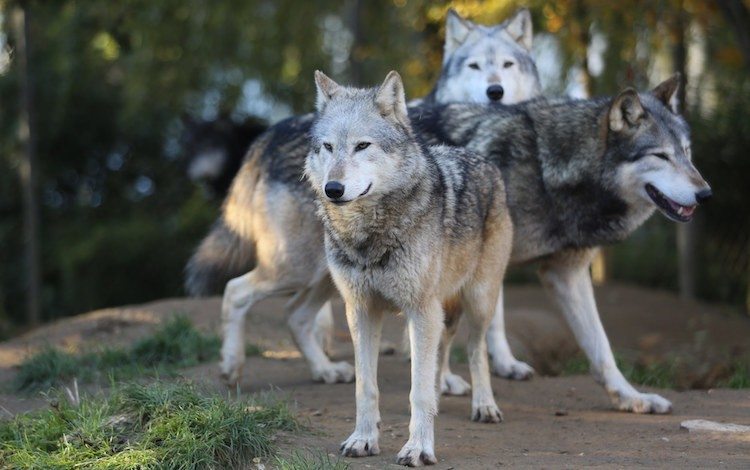 Chinese companies are not only partnering local firms to overcome cultural barriers but also collaborating with one another to grow their user bases in world markets. Photo credit: Ronnie Macdonald.

APUS, for example, says it already has 45 million users in India for its range of Android apps, including a launcher, booster, and browser designed for low bandwidth use. It also has a US$45 million fund to invest in Indian startups and a partnership with Indian mobile ad platform InMobi to increase its footprint in India.

“The domestic market [in China] is like a red hot sea. It is too competitive. Foreign markets, though, are a vast blue ocean,” says Tao Li, founder and CEO of APUS.

The drive to go overseas comes at a stage when Chinese internet companies have built up the size, resources, and maturity to make a success of it. And yet, they face challenges in cultural adaptation and language barriers.

One way to overcome these is to find suitable local partners to get a foothold in the market, as APUS did with InMobi and Xiaomi did by selling its phones on Flipkart initially. Alibaba too chose to invest in Snapdeal and Paytm first instead of going head-to-head straightaway with Amazon in India.

What’s even more interesting though is the collaboration between Chinese tech companies, which know one another well, to conquer world markets.

In India, for example, APUS and rising smartphone brand Huawei joined hands recently to target fans of a game the Chinese know little about: cricket. Nevertheless, APUS launched a simple mobile game on its Discovery app to target cricket-crazy Indians during the ongoing T20 World Cup tournament in the country. Users play a short online cricket game and post the screenshot of their final score on the APUS Facebook page (after ‘liking’ it). Winners of this contest get the newly launched Huawei Honor 5X phone. Nearly two million fans have already participated in this game.

It’s a win-win for APUS, which now has over 4 million ‘likes’ on Facebook, and Huawei, which is gaining massive exposure among the millions of youth who are addicted to cricket in India and are also among the heaviest users of smartphones. APUS had a similar collaboration with another Chinese smartphone maker Meizu on Valentine’s Day, and with Lenovo on Holi, the Indian festival of colors.

It’s not just the 45 million user base in India which APUS is making available to its Chinese collaborators, but also insights on user behavior from the APUS apps. “We hope to help companies that are still competing within the China market to look outside. Some of these companies are already aware that they have to work on international markets [as the market gets saturated in China], but do not know where to start. We are able to provide them with experience and help them to adjust psychologically as well as to gather the proper information,” says Tao Li.

A new phase on the horizon 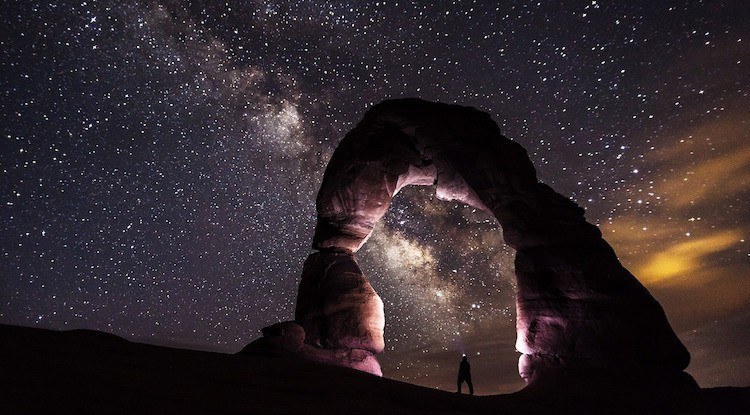 During a recent online panel discussion on Tech in Asia, I asked Junde Yu, MD of App Annie for the APAC region, about the scope for collaboration between Chinese companies in foreign markets.

“If you look at the Indian mobile apps scene, who dominates the downloads?” retorted Junde. “It’s mainly the US companies, like Facebook and Google, and the Chinese utilities apps companies, with the exception of Truecaller and Flipkart. So Chinese app companies would choose to partner with other Chinese companies who have active users in China to distribute in India…These distribution channel partnerships definitely reduce user acquisition costs… grabbing up tens or hundreds of millions of active users in many emerging markets worldwide.”

At the same time, Junde pointed out that Chinese companies are mainly dominating in the utilities apps space as of now. The next phase will be to develop other products and services in international markets.

This may happen sooner than later. Alibaba Group president Michael Evans says the time has come for the Chinese giant to be a full-fledged player in India, after its investments in Paytm and Snapdeal. “We are planning to enter the ecommerce business in India in 2016. We have been exploring very carefully the ecommerce opportunity in this country, which we think is very exciting in the backdrop of Digital India (a government campaign to spread connectivity),” he said in New Delhi after meeting India’s IT minister Ravi Shankar Prasad.

That will open up a whole new world of Chinese collaboration in India.